Pokémon Essentials, like any other coding project, will occasionally have bugs or may even crash. When things do go wrong, you will usually get an error message. This page lists common error messages you may come across, and offers tips on how to fix the problem.

Knowing how to read error messages is important, and doing so will often save you a lot of time and effort trying to find a solution. Some error messages will offer you solutions themselves!

Many errors are caused by improper syntax or lack of attention to details. Essentials won't always work as you think it should, so make sure you're doing things the way this wiki says to.

If you're experiencing an error message when you try to use a new feature in a newly-downloaded version of Essentials, the problem is usually that you are using a save file from an old version (which doesn't include the extra settings needed for the new feature). Start a New Game (don't “Continue”).

Again, try actually reading the error message. There will usually be a description of what went wrong at the top, followed by a list of lines in script sections which illustrate exactly what the game was doing just before the crash. If the error message doesn't clearly state what the problem was, then look at the scripts to find which line caused the problem.

If you still can't work out what happened, have a look at the errors below to see if yours is one of them. If that still doesn't give you an answer, ask in the forum — make sure to copy and paste the entire error message when you do so! Before asking for help, ensure you are using the latest version of Essentials, as it contains many bug fixes.

A very common error is one which occurs when writing a script event command in an event which is longer than one line, such as the one below:

In this case, the error message tells you how to fix the error — you need to retype the script command such that it is laid out properly. The correct version of the line given in this example is:

Additionally, it's also possible to execute script commands with a single line for each parameter as seen below.

Note that the “(” is at the end of the first line now of the two examples above.

Alternatively, you can always use “extendtext.exe” to widen the script command box in events, allowing you to type everything on a single line.

This error typically occurs when the player closes the game while compiling, interrupting the process without regenerating all .dat files.

The solution is to force a recompile (run playtest while holding Ctrl key).

It is caused when the user has deleted a map from the game, but has not removed all references to it, most likely in the PBS file “connections.txt”. The game crashes because it cannot find the specified map to connect to the current one.

Notably, this error also occurs when using events (typically those dealing with map transitions) that try to transfer the player to a map that no longer exists.

The solution is to clean up the connections, and for good measure, find and remove all other references to the deleted map.

This error occurs when a trainer battle is initiated.

The error occurs because the trainer type given ("PkMnTRAINER_X" here) doesn't exist.

Ensure that this trainer type exists, and is spelled identically (it is case-sensitive) in the event starting the trainer battle to how it is defined in the PBS files “trainertypes.txt” and “trainers.txt”.

When working with scripts, an error similar to this one will be encountered from time to time. In the example below, it is caused by misspelling a method name (in this case, pbSampleScript):

The error message gives the event ID, the map ID, and the map name (respectively) of where the error occurred, so you know where to look to fix the problem.

The error message also gives the script section and line number that caused the error. Given this information, it should be fairly easy to find the cause of the error and correct it (which is often a misspelling).

This error occurs when something in a PBS file is not written correctly.

This doesn't apply to all PBS files, because they don't all work the same way.

Also known as the getRoughLatLon error due to the def that caused the problem, this is a common error associated with the versions of Essentials prior to version 1. It occurs immediately when a game is started, or when the player attempts to enter an outdoor map.

This error is caused by the time system not working properly on older versions of Windows (or on other operating systems).

To fix this, go into the script section PokemonUtilities to line 289. Replace that line with wcache=false. Alternatively, disable the time system, or use a newer version of Essentials instead (which have a different time system).

Comparison of String with 0 failed

This occurs whenever a certain map loads (be that via connections, or if you try to warp to it). This may occurs even if you don't change anything in the map.

Note that some strings may have only numbers. To correctly check, just go in debug and enter the variables (the part that you can edit the variables values). If the variable has a number value (like 25), but when you click the value goes to 0, so it's a string. But if the string is “0”, you unable to find with this method. 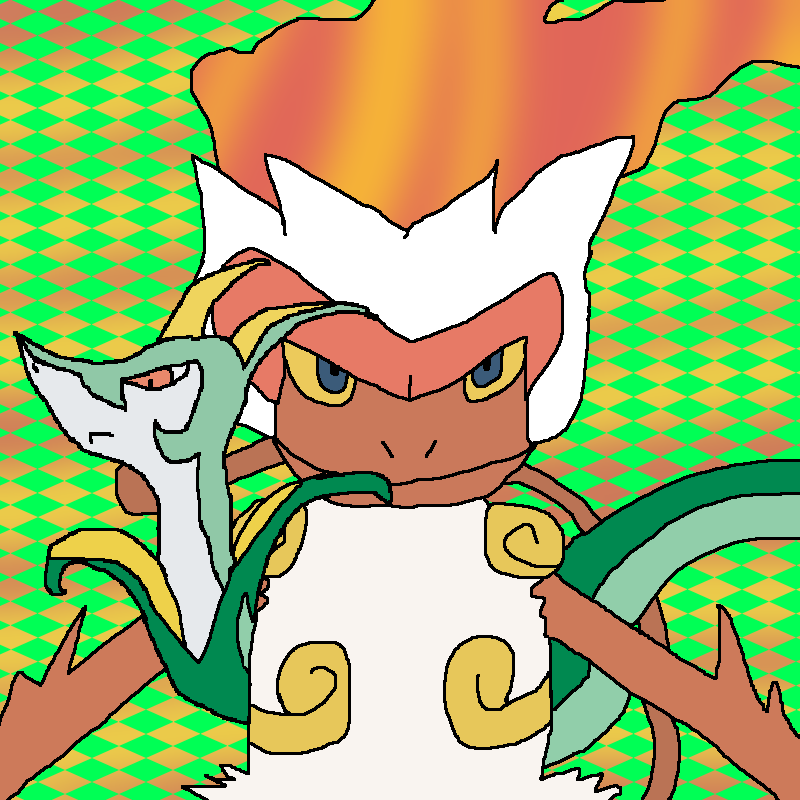 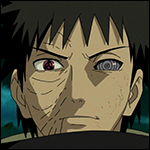